Signs and Symptoms of Iron Deficiency in Men and Women 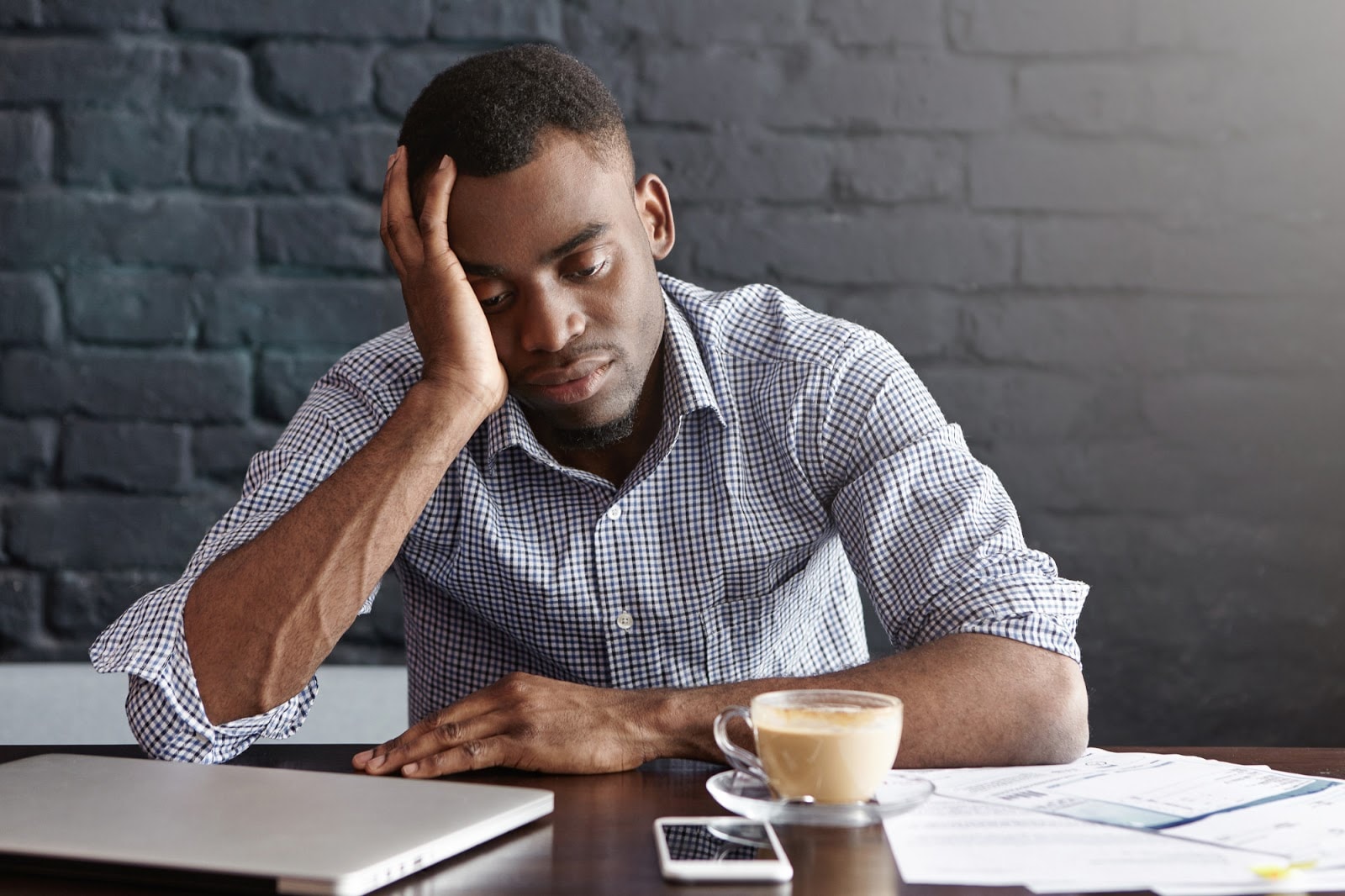 Are you taking in enough iron every day as part of your daily diet?

There are certain signs and symptoms of an iron deficiency in men and women that will let you know you need to find ways to incorporate more iron into your life. It’s a good idea to keep a close eye out for these signs and symptoms if you suspect you might not have enough iron in your system.

Check out some of the most common signs and symptoms below.

Do you feel tired just about all the time?

It could be because you’re not sleeping enough at night. Studies have shown that about one out of every three Americans struggles to get the recommended 7 to 8 hours of sleep every night.

It could also be because you have a thyroid issue. Conditions like hypothyroidism can cause a person to feel unusually tired.

But an iron deficiency in men and women could be to blame for tiredness as well. Your body relies on iron to create a protein called hemoglobin, which is used to transport oxygen throughout your body. And when your body doesn’t have enough hemoglobin due to a lack of iron, it can deprive muscles, tissues, and more of the oxygen they need.

When this happens, you’ll feel tired and worn-down, even if you haven’t exerted much energy. By utilizing a vitamin patch to get more iron into your blood, you might be able to reverse this and feel more energetic throughout the day.

Do you find yourself running out of breath almost every single day for no good reason? This could, again, be the result of a lack of hemoglobin in your body.

When iron doesn’t produce enough hemoglobin, your muscles don’t get access to the oxygen they need to help you work your way through the day. As a result, you’ll find yourself breathing heavier and struggling to get enough air.

Introducing more iron into your body through a low dose iron supplement could be the answer to your prayers if you’re dealing with this problem.

It’s not uncommon for those with an iron deficiency to notice regular heart palpitations. Since many of the cells in their bodies are being starved of the oxygen they need, their hearts go into overdrive to try to get it to them.

This is one symptom of an iron deficiency in men and women that you should definitely not ignore. In some instances, heart palpitations can lead to:

If you experience this symptom, it’s an almost surefire sign that you’ve had an iron deficiency for a long time. Consider using a natural patch that may be able to bump your iron levels up and alleviate your palpitations once and for all.

Much like the aforementioned tiredness, frequent headaches and dizziness can be closely associated with any number of conditions. You shouldn’t assume you have an iron deficiency because you have headaches and feel dizzy every now and then.

But headaches and dizziness could show that your brain isn’t getting enough oxygen, possibly because of a lack of iron in your blood. When the brain is deprived of oxygen, blood vessels located in it can start to swell and cause headaches to occur.

Talk to your doctor if you experience headaches and dizziness all the time to see if they think it could be happening because of an iron deficiency.

When your body is low on iron and therefore low on oxygen, it will often start to conserve oxygen in whatever ways it can. One way it’ll do this is by sending oxygen to your vital organs and certain tissues rather than sending it to your hair and skin.

Once this starts to take place, it’ll only be a matter of time before your hair and skin start to become dry and weak and sustain damage. At times, an iron deficiency in men and women may even lead to hair loss.

Some people overlook hair loss as a sign of aging. But if you have clumps of hair falling out, it should be a cause for concern. Increasing your iron intake might fix the issue and make both your hair and your skin look great again.

About 10 percent of Americans have a condition called restless legs syndrome, or RLS. These people have a strong urge to move their legs around even when they’re sitting down or lying in bed.

There is some evidence that suggests there could be a connection between iron deficiency and RLS. A large percentage of people with RLS have shown signs of low iron levels and iron-deficiency anemia.

Just because you move your legs around a lot doesn’t necessarily mean you have an iron deficiency or RLS. But it’s likely that you could be suffering from one or the other. Speak with your doctor about the underlying cause of your restless legs.

Have you noticed any of the signs and symptoms of an iron deficiency listed here? There are steps you can take to try and get them to go away.

An iron deficiency in men and women may respond well to the Iron Plus Topical Patch. The vitamin patch contains iron bisglycinate, which may be able to increase your hemoglobin and red blood cell levels and send the signs and symptoms.

Contact us today to discover more about using a natural patch to take in more iron moving forward.

Signs and Symptoms of Iron Deficiency in Men and Women
X