My 9 year old son was recently diagnosed with HFA and ADHD. I had complaints from his teacher about his inability to focus during class. Once diagnosed, my son was prescribed meds. I am very skeptical of meds in children, so I decided to try patchMD Focus Plus. It has been a game changer for my kid. No more complaints from the teacher, his test grades have improved drastically, but also he’s changing physically. My son had dropped 10 lbs, and was not growing. Since beginning the Focus Plus and Sleep Starter, my son has gained his weight back and has also grown almost an entire inch. His coaches notice the difference in him as well, both on the field and the court. I’m so relieved and thankful to have an alternative that works!

Above is a pic of Preston after his flag football game today. This is the first time he’s worn the patch on his arm. He usually has it on his hip so it’s hidden. He told me afterwards that he actually likes it on his arm better.

About the Author: Bradley Keys 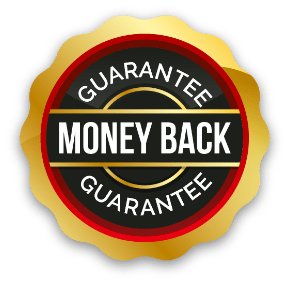