Glutathione Benefits for Your Overall Health 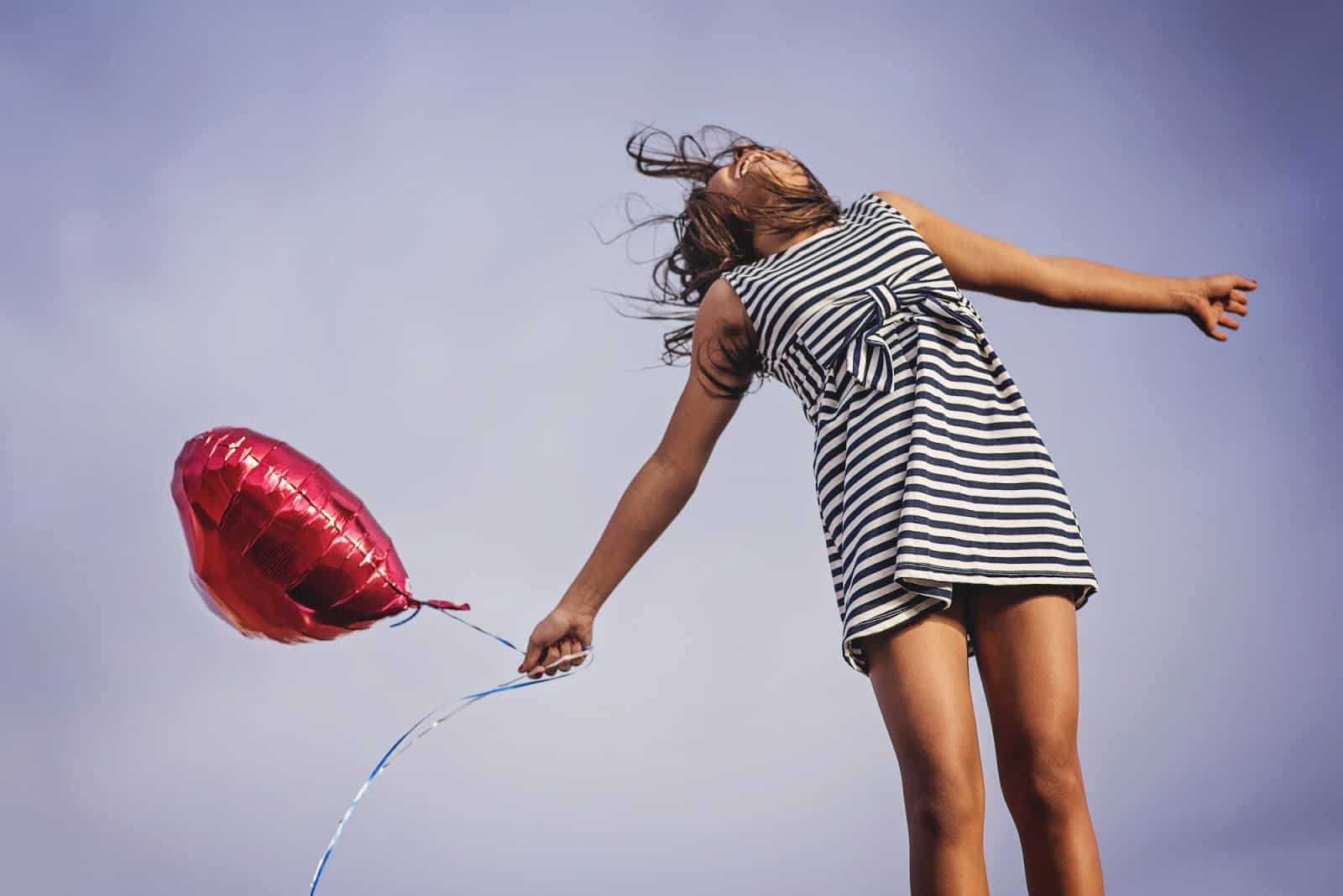 Glutathione is an essential substance found in your cells. Made up of cysteine, glutamate, and glycine, Glutathione acts as an antioxidant, fighting against the presence of free radicals.

Not only is Glutathione a powerful antioxidant in your body, but it’s also a useful supplement to take for its detoxifying qualities. Are you interested in learning more about the Glutathione benefits and how they can help to boost your health? Keep reading to learn more!

You may have heard Glutathione referred to as the “mother of all antioxidants.”

Glutathione is a molecule that your body produces and is a member of the sulfur chemical group. In the body, sulfur chemicals are sticky molecules that attract all dangerous things in your body to it.

When there’s a high level of toxicity in the body, your body expels Glutathione. Glutathione plays a vital role in helping your body to fight off infections. Plus, Glutathione also manages your oxidative stress by recycling antioxidants.

Some of the functions that Glutathione may play a role in are:

When there’s an unmanaged level of oxidative stress in the body for too long, it can increase your chances of developing chronic diseases.

This study has shown that when there’s a deficiency of Glutathione, there is an increased chance that you will develop cancer. Taking a Glutathione supplement can help to reduce your oxidative stress levels.

High levels of information have been found in individuals that have chronic diseases. Inflammation is necessary for your body to fight against infections. Also, chronic inflammation can increase your chances of developing certain diseases.

Stress, poor diet, lack of exercise, and environmental toxins can increase inflammation in your body. Glutathione help to control information by strengthening your white blood cells. This is thanks to the antioxidant properties of Glutathione.

The rate of cell death found in the liver can be increased by an antioxidant deficiency. Fatty liver disease caused by alcoholism or a poor diet can have a decreased level of protein and enzyme levels.

Some studies have shown that by introducing Glutathione into patients with fatty liver disease, there’s a decrease in malondialdehyde. Malondialdehyde is a marker of liver damage.

Combined with healthy lifestyle changes, Glutathione supplements helped to reduce the rate of cell death found in the liver. Plus, an increased level of protein and enzymes were found in the bodies of people with non-alcoholic fatty liver disease.

Aging and unmanaged oxidative stress levels can cause a decrease in the production of Glutathione. Studies have found in individuals with decreased glutathione production and insulin resistance. In these patients, their bodies had a lower fat burning rate and increased fat storage rate.

This study showed that Glutathione helped to reduce the oxidative stress found in individuals with autoimmune diseases. This was done by stimulating the immunological response of the body.

The majority of autoimmune diseases attack the mitochondria found in specific cells. Glutathione works to protect the mitochondria in cells by reducing the level of free radicals unmanaged in the body.

There are countless Glutathione benefits, which is one of the most powerful antioxidants that your body can make. Stress, pollution, and other environmental factors can prohibit your body from producing an adequate level of Glutathione. Your body slows its Glutathione production as you age or when you’re experiencing a chronic health condition.

Are you interested in finding a high-quality Glutathione supplement to add into your daily lifestyle? Click here to learn more.