EPA vs DHA vs DPA Fish Oil Supplements: Unraveling the Differences in the Acronyms, and Why It Matters 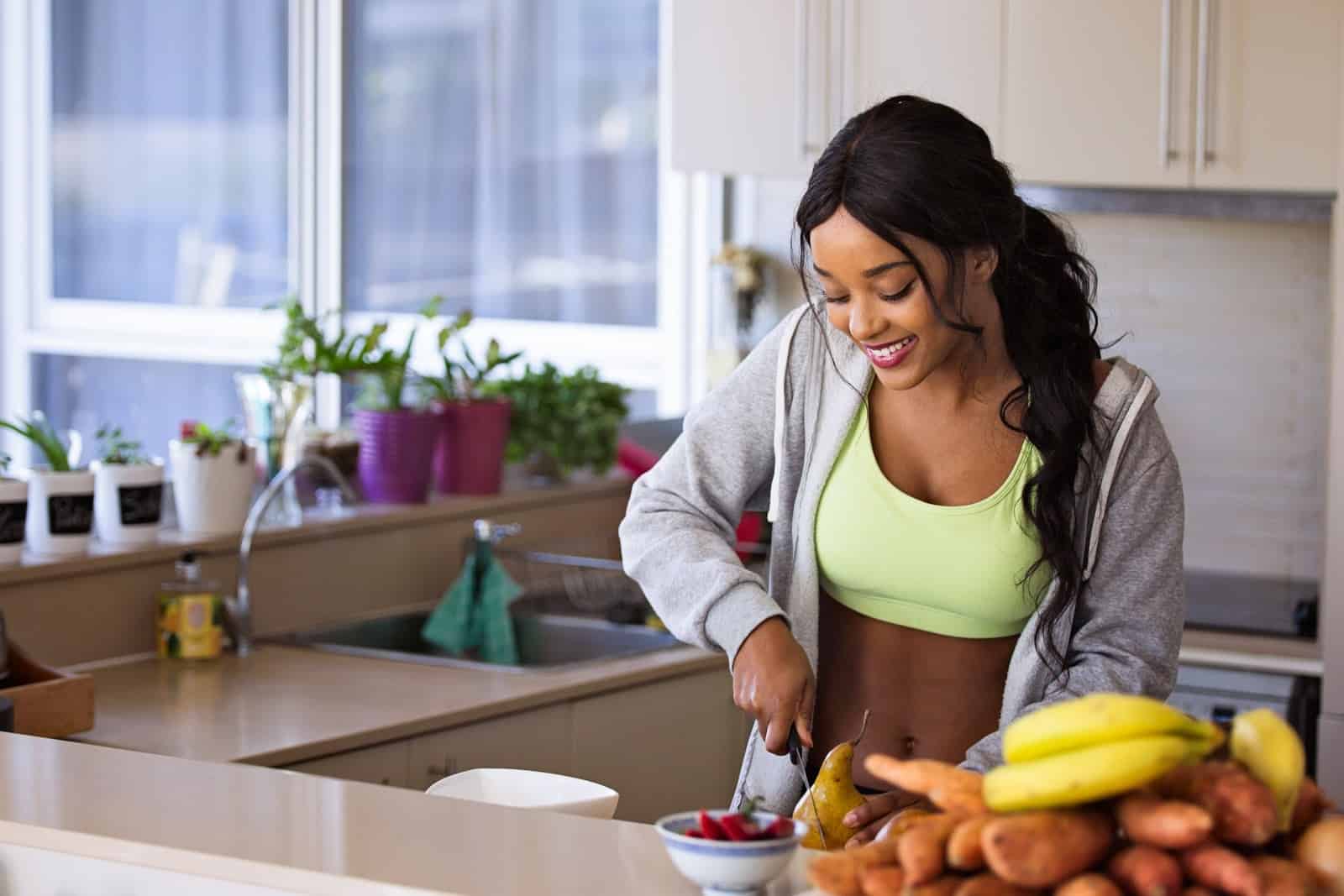 With nearly 8% of adults using fish oil in 2012 alone, this was the #1 most popular supplement used in the US. Fish oil promises to have positive effects on depression, alleviate symptoms of arthritis, and to offer relief for a condition known as dry eye syndrome.

Considering all these benefits and more, it’s no wonder. Yet, did you know not all fish oils are created equal? That’s right, there are small differences between EPA, DHA, and DPA fish oil. Differences that can add up to massive changes in how these supplements benefit your health.

You take supplements to give your body everything it needs to function optimally. The last thing you want to hear is that you’re taking the wrong fish oil because of a few pesky acronyms. That’s why we’re bringing you this guide to help you understand the differences and similarities between EPA, DHA, and DPA fatty acids.

Ready to discover why DHA is vital for growing kids while EPA positively affects your mood? Keep reading to find the answer to these questions and more. Plus, stick around to learn where you can pick up high-quality fish oil supplements!

EPA vs. DHA vs. DPA Fish Oil: What’s the Difference and Why Does It Matter?

EPA, DHA, and DPA are all Omega-3 poly-unsaturated fatty acids. You may also hear them referred to as “Omega 3s” or by their own acronym, PUFAs. While your body requires PUFAs to function correctly, our bodies don’t make these fatty acids in abundance. Instead, we must ingest them from our food. That’s where Omega-3 supplements like fish oil come in. PUFAs have a variety of benefits for your body. The most well-researched of these is their effect on heart health. In studies looking at the effects of DHA and EPA on markers of heart health, the former had significant benefits for decreasing bad cholesterol and increasing good cholesterol.  Yet that’s not all. Let’s take an in-depth look at the differences and similarities between the three most well-researched PUFAs out there: DHA, EPA, and DPA.

EPA stands for eicosapentaenoic acid, and this PUFA is found in fish like tuna, halibut, and salmon. The FDA has approved EPA prescription medication for people with high levels of triglycerides (the main ingredient in body fat). Meanwhile, EPA supplements are used for a much broader range of complaints. For example, people report ingesting EPA for heart disease, especially after a heart attack. Depression and menopause symptoms are two other commonly cited reasons for taking EPA supplements. Perhaps most surprising are reports of EPA’s benefits for chemotherapy side effects, post-surgical recovery, memory, and cognition (thinking).

Docosahexaenoic acid, or just DHA, is another PUFA found in fish oil supplements. This type of fatty acid also comes from shellfish and some types of algae. Considering that DHA is found in every single cell in your body, it’s arguably the most important Omega-3 to supplement. Potential benefits of using a DHA supplement include:

DHA plays a role in everything from brain development to preventing signs of skin aging. That’s why DHA supplementation is as vital for your kids as it is for you. In fact, DHA’s role in development is the reason pregnant and nursing women are encouraged to take fish oil supplements.

The most recent discovery in the study of fatty acids, docosapentaenoic acid (DPA) is changing the way scientists look at EPA and DHA. That’s because DPA is the intermediary between EPA and DHA. That means that as EPA is converted into DHA, it briefly becomes DPA. All that scientific jargon aside, we know what you’re really here to ask: what are the benefits of DPA fish oil? Since DPA was only discovered recently, there has been limited research on its benefits. What we do know, though, is pretty exciting. Studies have found that DPA assists in normal aging processes, especially in the brain. Further research shows DPA’s influence over inflammation, which has implications for helping with pain disorders and asthma symptoms. We need more research on this PUFA, but in the meantime, it could hurt to add DPA to your supplement regimen.

Emerging Research on the Possible Shared Effect of These PUFAs

Today, scientists are looking at PUFA’s role in aging. More specifically, they’re studying the effects of DHA, DPA, and EPA on neurodegeneration. This is the process of your brain getting older, and is associated with disorders like Alzheimer’s, Parkinson’s, and dementia. One 2015 review gathered information from multiple studies on these three PUFAs. It found that while DHA was essential for healthy brain cell repair, EPA and DPA may help with the inflammation commonly found in brain diseases and disorders.  What does this mean for you? DHA is clearly more critical to your health than other PUFAs. Still, it’s likely even stronger alongside EPA and DPA than is it alone.

So, what’s the takeaway here? DHA supplements have the most proof supporting their benefits, so you should always choose a supplement with this Omega-3. Yet, that doesn’t mean you should forget about EPA and DPA fish oil. Choose a fish oil supplement with all three PUFAs when in doubt. That way, you can take advantage of the potential shared effects these Omega-3s could have in tandem. Now that you’re an expert at choosing fish oil supplements, are you ready to discover an easier way to take your supplement than ever? Check out PatchMD’s Omega-3 Plus Patches and let us change the way you think about taking your supplements!